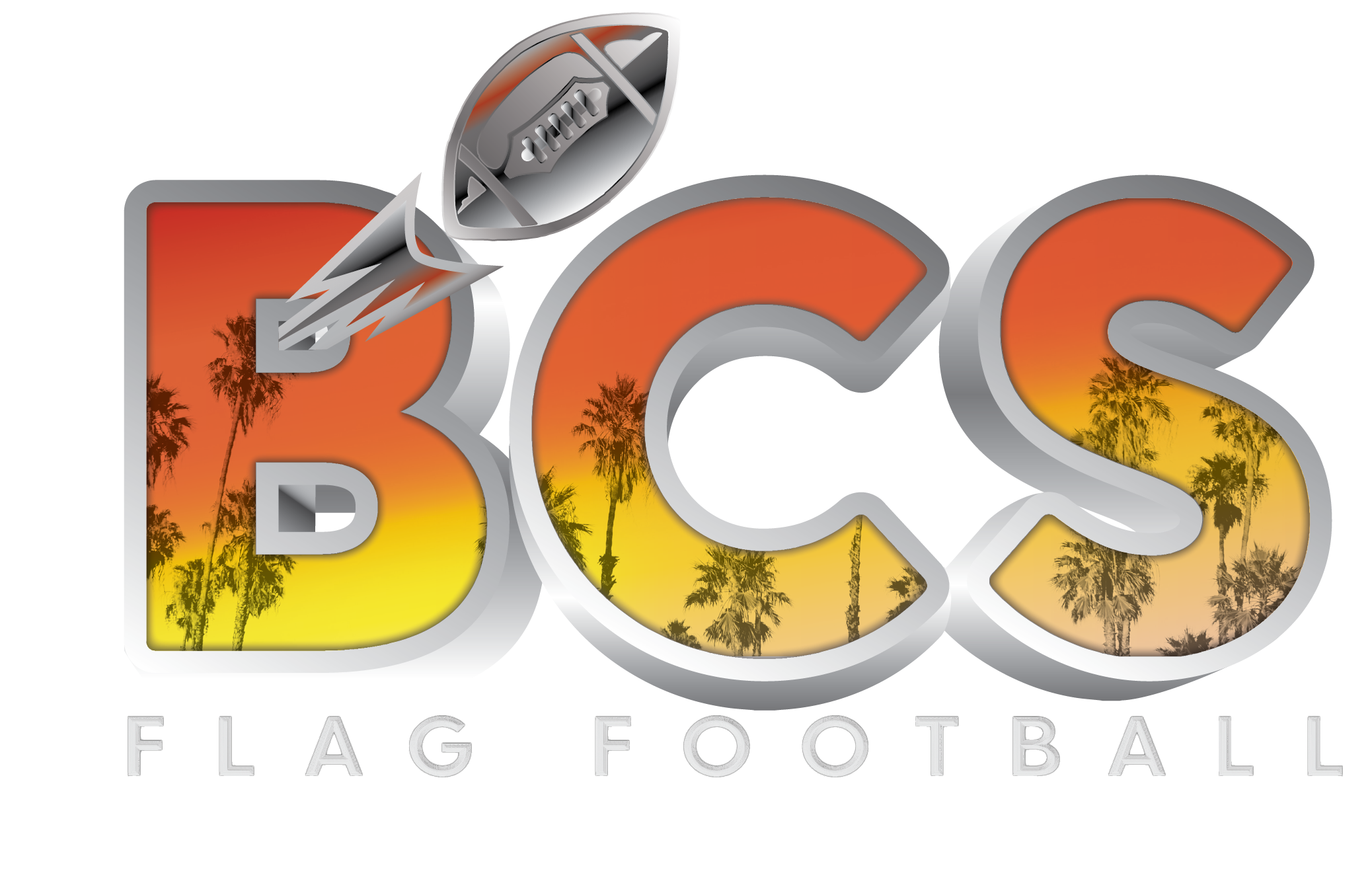 I’m honored to have been selected as your new president of BCS Youth Flag Football. My wife, Janet and I are proud parents of a 9 yr old girl, a 12 yr old boy, and a 3 year Rhodesian Ridgeback named Bronco. We’ve lived in Redondo Beach for almost 20 years and I’ve coached my son in the BCS for the last 5 years. From the very beginning, flag football has been our favorite sport. We absolutely love BCS football!

The BCS has a proud history of teaching young athletes the great game of flag football while fostering competitiveness, sportsmanship, character and athletic development in a safe environment. Football is a wonderful sport that has been enjoyed in various forms for generations as an American pastime and BCS is part of this great tradition. Over 8,400 young athletes have participated in our program over the course of our 16 seasons. I respect what the league has achieved and appreciate the gravity of leading an organization that has been so important to the communities of the South Bay.

As you know, we are a volunteer-operated, non-profit organization. I want to express thanks to the volunteers involved in the BCS that have made it the great organization it is today. The league is built on the generosity of parents who give many hours of time and effort toward their child’s sports endeavors.

I also want to express my gratitude to the cities of Redondo Beach, Manhattan Beach, Hermosa Beach and Torrance who have so graciously partnered with the league to allow us to use their facilities for our games and practices over the years. Without these partnerships, our league simply could not exist.

Lastly, my thanks go out to our yearly sponsors and donors who play a critical role in allowing us to offer such a high quality experience for the kids.

Recently, the league has seen changes in the landscape of youth sports in the South Bay and we’ve seen a shift in what the community wants from us as a league. We distributed surveys to all BCS parents and coaches to ascertain your opinions of how best to respond to changing circumstances and desires. After all, it is your league, so we, as a board, wanted you to determine how it operated. The survey results indicated there were many people who were happy with the way the league has always operated, however, there was also significant concern about the distribution of talent across the teams and that we needed to consider a change in the way teams are formed. The proposed method was a draft system in which the players are each given a rating and then coaches given a chance to fairly and systematically pick each player for their team. However, the desire to make this fundamental change in the league was not unanimous among all parents, so it created a division of opinions of how to proceed. We had to consider that our traditional format of forming the teams had been wildly successful for 6-7 years and we had to thoughtfully and carefully weigh all the circumstances as we faced such an important crossroad.   There are many happy families who love the traditional format of being able to form your own team of friends who all live near one another and often know each other. It has a community bonding characteristic that is popular.

So after much deliberation, we as a board, decided to set in motion an experimental 3 seasons in which we would try the draft format in Spring 2016, then return to the traditional format in Fall of 2016, and once again do the draft format for a second Spring season in 2017. This would allow everyone to experience the draft format and evaluate the process without a sudden, hasty change from a system that had worked so well for so many years. As registration opens now and teams begin to form, we are sorting through the logistical details that will determine exactly how we operate this Fall, however, you can count on the fact that we will stick with our plan of returning to the traditional format for this Fall 2016 season.  Please watch the website and your emails for important information over the summer.

I anticipate another successful season of flag football and again, thank you for your participation in BCS Youth Flag Football. We appreciate your passion and commitment as parents. In the end, we’re all just parents who love our kids and want what’s best for them. I’ll do my best to conduct my presidency with that notion in mind.